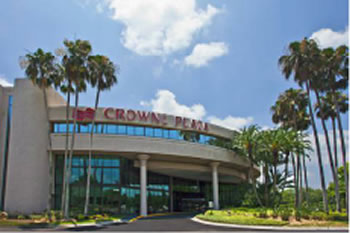 Crowne Plaza is a chain of full service, upscale hotels catering to business travelers and to the meetings & convention market. The Crowne Plaza Tampa East is a 269-room luxury hotel with over 30,000 square feet of conference rooms, located next to the state fairgrounds and the Hard Rock Casino Resort, the 6th largest casino in the world.  It was a primary designation site of events associated with the Republican National Convention in 2012.

The hotel’s entire piping system was so clogged up with limescale formation that they were unable to get any hot water to the upper floors. They actually had to run water in the vacant rooms overnight just to get hot water to the upper floors – costing them thousands of dollars in wasted water monthly. On top of that, their boilers had to be fired up to 130 degrees just to obtain a reading of 100, contributing to further wasted energy costs.

On December 6th, 2011 multiple ScaleBlasters (Commercial model SB-350’s and SB-450’s) were installed on the main water line to the building – before and after the boilers, and on locations half way up the building on their piping system. Additional units were installed in the laundry room and on the steamer in the kitchen.

Within 3-4 weeks, hotel guests on the top floors and even the new general manager staying at the hotel, starting complaining the water was too hot! This was because the ScaleBlaster had cleaned the hot water lines out of scale deposits and the water pressure was fully restored to the rooms on the upper levels of the hotel. In addition, the scale was removed from the boilers allowing them to reduce the temperature setting to 100 degrees.

No longer did the crew have to turn on the water faucets overnight. But more importantly, the hotel solved the problem of having to replace the hotels entire plumbing system, something that would potentially cost hundreds of thousands of dollars. ScaleBlaster not only cleaned out their entire piping system, but will keep them scale-free for a long time – without chemicals, salt or any maintenance.

As an added bonus, the additional units installed gave the hotel even more benefits. The laundry, especially the towels, began coming out with a softer feel on them while the lint from the massive dryers had virtually vanished, keeping the fire marshal and laundry crew happy.

The total savings on energy and water is in the tens of thousands of dollars, and the savings from re-piping their entire plumbing system would likely have run into the hundreds of thousands of dollars more. Note: This hotel is now called the Sheraton and the equipment has remained in the building. It continues to perform as stated. 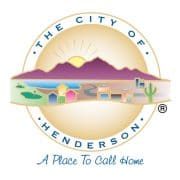 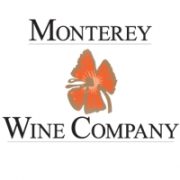 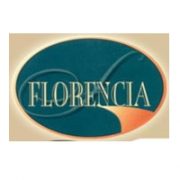 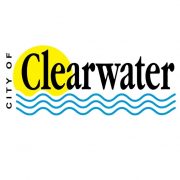 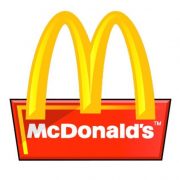