The Sheraton is an upscale 269-room resort with more than 30,000 square feet of conference space. It was formally a Crowne Plaza Hotel before new management came in.

The buildings plumbing system were so clogged up with limescale that there was no hot water reaching the upper floors, unless they ran water overnight wasting a ton of water. Boilers were set to 130° just to obtain 100°.  New ownership was looking at replacing the entire hotels plumbing system. Their boilers were scaling up and the laundry room had lint issues.

Four SB-450s, three SB-350s and one SB-200LC were installed on the main water line, before and after the boilers, and on locations half way up the building. Additional units were installed in the laundry room and on the steamer in the kitchen.

Within a few weeks, the hot water returned to the top floors without having to run water overnight. The water was getting so hot, they were allowed to turn the boilers back down to normal settings! Water pressure improved while the laundry department reported whiter and softer towels and vastly diminished lint buildup in the room. ScaleBlaster had cleaned out the entire buildings limescale formation allowing them to avoid the costly re-piping of their entire plumbing system – a cost perhaps of a million dollars or more. Additional huge savings in water usage and energy were realized. 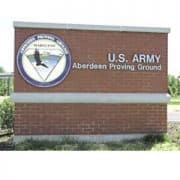 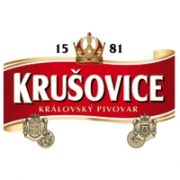 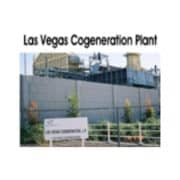 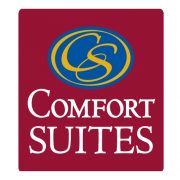