The Shizuishan Power Plant in China is a massive coal burning power plant that has a capacity to produce 1,980 megawatts of power. A megawatt alone is 1 million watts.

Steam is generated when water is heated by coal and it makes nasty smoke & pollution. They would spray water down long chimneys to clean smoke and remove matter. The water would collect up and form like mud. A pipeline, several miles long would scale up with this mud like substance – requiring the breaking into the huge 32” steel pipe and manually chiseling away at the scale so the flow rate would not get hindered.

A total of 15 – SB-4000 units were installed inside two buildings specially constructed to hold the ScaleBlaster units near the pipeline.

Without the doubt, this is the biggest success story of all time for ScaleBlaster – as far as performance and savings go – given the nature of the operation. The savings in labor, downtime and materials on the pipeline which grows in length yearly is astronomical. The scale formation has stopped forming dramatically since the units were installed. 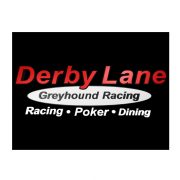 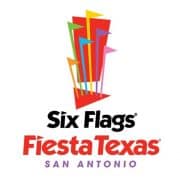